COVID-19 update: We have moved into a 100% online studio operation...
Learn more
Fitness

Meet Lisa...in her own words. Follow her transformation with us all summer long! 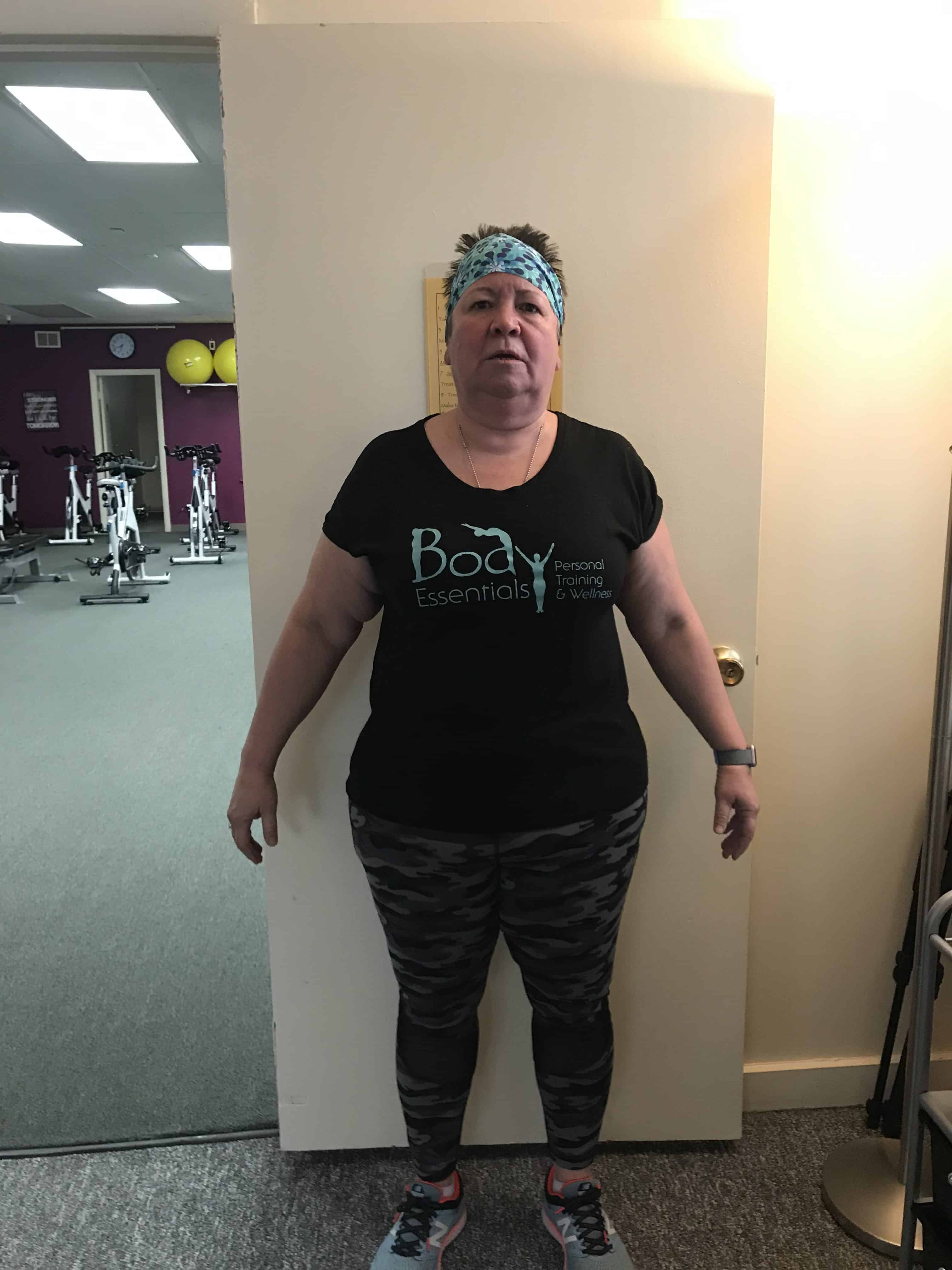 I started gaining about 10 pounds a year until I hit a weight of 285 pounds in 2013. I love to travel and often had to worry if I could fit in a plane seat and had my own seat belt extender because it was embarrassing to ask for one. Daily struggles included trouble getting from a seated position to a standing position, my knees always hurting, and waking up in the morning thinking about what I would eat for the day and going to bed at night planning meals for the next day. Everything I did revolved around food.

There were two things that made me decide that I had to do something to change my lifestyle. One of the biggest was being diagnosed with a hereditary electrical heart condition. Even though it was electrical I began to realize that my weight and inactivity could exacerbate the condition because I could do actual damage. The other wake up call I had was when my husband had to reinforce the platform on the sail boat, so I could get on and off the boat. It was time to make a major change.

I tried many things at the beginning including Weight Watchers, delivered meal plans, and Atkins. Each time I would lose some weight only to gain it back with a few extra pounds. That’s when I decided to explore bariatric surgery. For any one that thinks this is “the easy way”. I guarantee you it is not. It was over a year of pre-op work including a no weight gain policy for the year+ of the pre-op. The pre-op included classes on nutrition, follow up with my primary care physician and a psychological consult. It also included a two-week pre-op diet of 1000 calories and 10 grams of fat max because most people who are morbidly obese have fatty liver disease and there is a risk of harming the liver during surgery if it doesn’t shrink before the day of surgery. There is a risk that the surgery would be canceled if the liver didn’t shrink.

I had the surgery in February of 2015 and the weight began to melt off, but it wasn’t without problems. It was painful and I was so tiered for over a month because it was hard to even get sips of fluids down. I started on one week of a liquid diet and then progressed to a week of soft and then ground meats only for two more weeks before gradually adding food. The recommendation was to get 60 grams of protein in a day and that was a challenge as I could only sip fluids and take one or two bites at time. It was a challenge.

Within two months into my post-op days I joined a couch to 5k with a friend and I didn’t stop. Exercise became a part of my daily routine from then on out. I got down to around 160 pounds and was strong and felt fantastic. I had confidence I hadn’t had before. I also started working with a trainer multiple times per week to gain more strength and tighten up my body after all the weight loss as I was carrying around a lot of extra "skin" & surgery to remove it was not an option. About a year later I found Body Essentials and started training and taking classes multiple times per week. After two years of hard work, progress and a wide variety of experiences I was presented with an opportunity to study to get certified as a personal trainer. I became certified with 4 months of study and later became certified in RaisedBarre in addition to earning a certification kettle bell training. I was strong health and happy. My joints didn’t hurt anymore. I even completed a Spartan race.

Now, 4 years into my surgery my eating habits began to slide. I saw old habits creep back and the weight began to creep up. As the weight creeped up it became harder to do the things I love so I stopped doing them, so the weighed creeped up. I hit over 200 pounds again. Not wanting to face it I ignored it and avoided things that made me face it. I am writing this today because one of the people I avoided made me face it. So, my journey begins again starting here and now. I am committing myself to remember everyday how good it felt to be strong healthy and happy and lose the excess weight that was causing my body and mind pain. I know it will not be easy but I have been given the tools I need so I have to use them. I am taking the time to focus on myself and my lifestyle. This includes taking time off from teaching and coaching fitness to others so I have the extra time for my own workouts. The bariatric surgery continues to prevent me from over eating but it doesn’t prevent me from eating the wrong foods. I have the best support system at Body Essentials, not only the trainers but also from the BE family. I am thankful I found them 3 years ago. Body Essentials gives me the guidance for proper nutrition, exercise and over all mental health and I know I will be successful with this next phase of my journey. 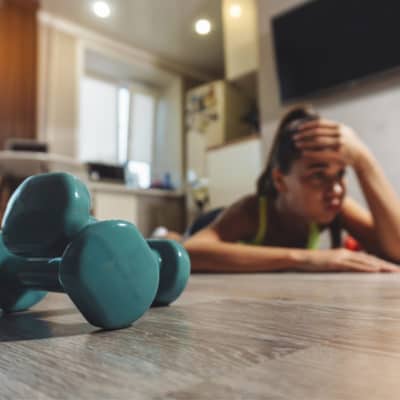 Best Exercises for Women to Lose Belly Fat at Home 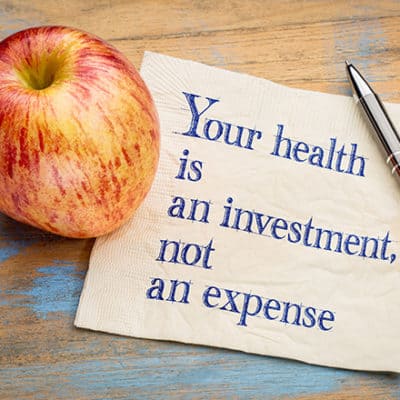 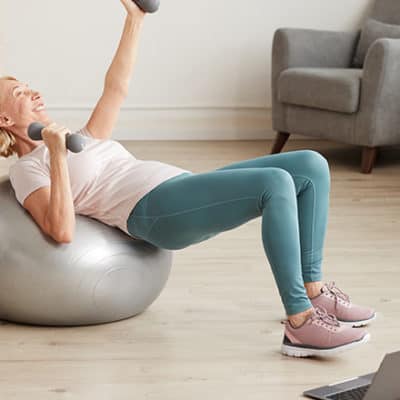 What Is Virtual Personal Training? 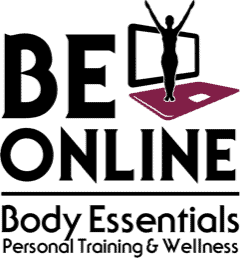 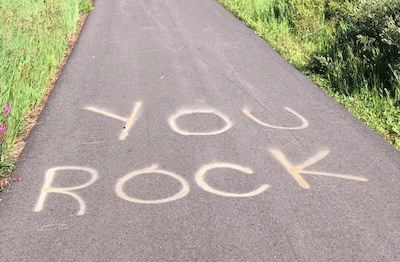